With a broad scope of political, economic, psychological, spiritual, and metaphysical knowledge, William Stickevers systematically explores possibilities about the future and how they can emerge from the present by weaving current secular trends, geopolitical factors, and mundane astrological portents.

William provides his clients with strategic guidance to achieve their goals, move through challenges gracefully, and make the RIGHT decisions. With vast knowledge of both “real world” circumstances and spiritual truths, William counsels his clients with expertise few astrologers have on the economy and how it affects the client; psychology, the subconscious, and the psyche; metaphysical and transpersonal growth; and effective strategy according to the client’s natal chart, transits, and economic environment.

A counseling astrologer since 1988, mostly in New York City and now based in Las Vegas, William Stickevers is well versed in psychological, Horary, Electional, Medieval, and Renaissance branches of astrology, certified in Astro*Carto*Graphy, and worked with Alphee Lavoie of Astrological Institute of Research (AIR).  William has lectured for the National Council for Geocosmic Research (NYC, Long Island, Northern New Jersey, and San Francisco chapters), American Federation of Astrologers (Los Angeles), the Astrological Society of Connecticut, the San Francisco Astrological Society, and in Germany (Munich), Romania (Bucharest), and Japan (Tokyo, Osaka, Yokohama). In addition to being a ten-time guest on Coast to Coast AM to discuss astrological geopolitical forecasts and cryptocurrency as well as his forecast for the annual 2019 New Year’s Predictions show and 2020 Election Special, William has been invited by Kepler College, “We the People” and the Stars Online Astrology Event, and the META Center (NYC) to participate on panel discussions on the 2016 U.S. Presidential Election, the political and economic future of the U.S., and the Mayan 5th Age, respectively. One of the astrologers in the minority who correctly predicted the outcome of the contentious 2016 U.S. Presidential Election, William has an 87% accuracy track record for 98 of the Primary Elections and a 92% accuracy track record for the Electoral College in the General Election. 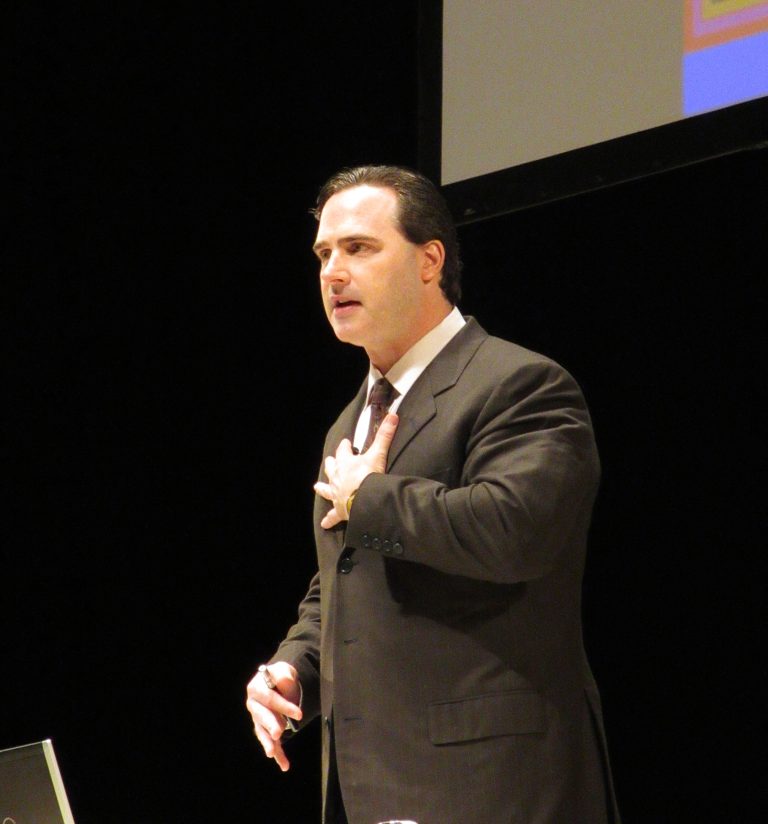 Edgar Cayce and the Association for Research and Enlightenment (A.R.E.)

While immersed in the Anthony Robbins Master Coaching Program from 1999 to 2003, William studied Neuro-Associative Conditioning amongst other personal transformation techniques. This led him to work as a Life Coach for five years, helping his clients turn their lives around and succeed in their personal growth and achievement. Combining a world-class coaching approach with the knowledge of the human psyche and astrological portents enables William to understand and help his clients in their individual situations and create strategies to help them succeed in their personal and business endeavors.

In 2006 William studied Xybernomics, the study of far-reaching discovery of the effects of gravity concerning the analysis and forecasting of economic data related to human-influenced phenomena as those found in publicly auctioned financial markets. In 2011 William studied stock market astrology with financial astrologer Tim Bost in conjunction with Alphee Lavoie’s Financial Trader software.

Continuously interested in the most effective approaches to self-discovery, individuation, and self-transformation, in 2011 William began Jungian analysis for the purpose of exploring his psyche, along with the pursuit of holotropic non-ordinary states of concsiousness for the purpose of self-exploration and transpersonal discoveries based on the guidance of Stanislav Grof.

As one of the first students enrolled in the Lucky Mojo Hoodoo Rootwork certification course in its inaugural year (2003), William is a respected rootworker, was a member of AIRR 2016-2021, and has been featured on the Lucky Mojo Rootwork Radio Show several times. In line with his approach to create a more powerful and effective result with all of his work, and in addition to his regular rootwork, William combines his knowledge of hoodoo with his astrological talisman client coaching.

In further exploration to hone his intuitive abilities, William studied with Mediumship with Mimi Bonhomme, a medium and an intuition development mentor and teacher based in Montreal, Canada, and founder of Psychic Punx.

William provides his clients with strategic guidance to achieve their goals, move through challenges gracefully, and make the RIGHT decisions. With vast knowledge of both “real world” circumstances and spiritual truths, William counsels his clients with expertise few astrologers have on the economy and how it affects the client; psychology, the subconscious, and the psyche; metaphysical and transpersonal growth; and effective strategy according to the client’s natal chart, transits, and economic environment.

William served as Treasurer on the Board for the National Council for Geocosmic Research (NCGR) San Francisco Bay Area Chapter 2014-2017 and is an active member of the World Future Society. In 2013, William left his thriving computer consulting business to devote himself full-time to consulting for clients from over 28 countries, teaching practitioner-level courses for professional astrologers and serious astrology students, and forecasting what lies ahead with a rare synthesis of real-world data and mundane astrological portents.

For those who wish to know more about William’s astrological studies from 1986 to 2002, William apprenticed in psychological astrology with Vera Waltz of Philadelphia and Bob Cook of Cold Spring Harbor (NY), Astro*Carto*Graphy (certified) with Jim Lewis, Medieval Astrology with Rob Hand, Horary and Electional astrology with Alphee Lavoie of AIR Software, Medieval Astrology and Alchemy and Medieval Prediction with Robert Zoller, and Astrological Magic with Christopher Warnock of Renaissance Astrology. For more specific years, see a scope of work outline here.

In addition to astrology and cutting-edge technologies, William earned a B.S. in Music Performance (Clarinet) from Temple University (Philadelphia, PA) in 1989 and a CCRS Diploma in Computer Science from Hofstra University (Hempstead, NY) in 1996. From 1996 to 2013, he ran a thriving computer consulting business, and musically, has performed internationally and has been a finalist in several international music competitions.