Webinars to Be Informed About Geopolitics
and Economy and Thrive

Do you have a clear picture of what’s really going on in the world?

What isn’t the media telling you?

Are you able to get research and analysis of real world economies, finance, and geopolitics with a
synthesized traditional and modern mundane astrological perspective?

You shouldn’t be left in the dark by the media, and most astrologers aren't talking about this in an unbiased way. 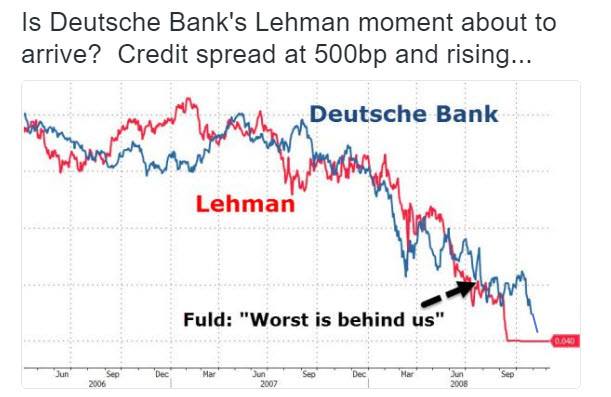 In this modern age, no one should have to experience the surprise, shock, and
regret of being unprepared, uncertain, or disempowered from lack of information.

A comprehensive outlook on geopolitical and economic events that will affect your life, business, and investments IS POWER.

Then imagine understanding them from an astrological perspective.

- PART 1-
Rise of the Red Dragon:
Can America and China Escape the Thucydides Trap?

We are on the precipice of a great crisis as we approach the Jupiter-Saturn-Pluto Alignment. Regardless what the mainstream financial media says, the current economic and financial conditions resemble those of 2007-08.

A decade after Lehman Brothers’ collapse and financial crisis that followed, the question is: Could it happen again?

As we approach the emerging global crisis of Jupiter-Saturn-Pluto planetary alignment in 2020, are China and the United States destined for war? 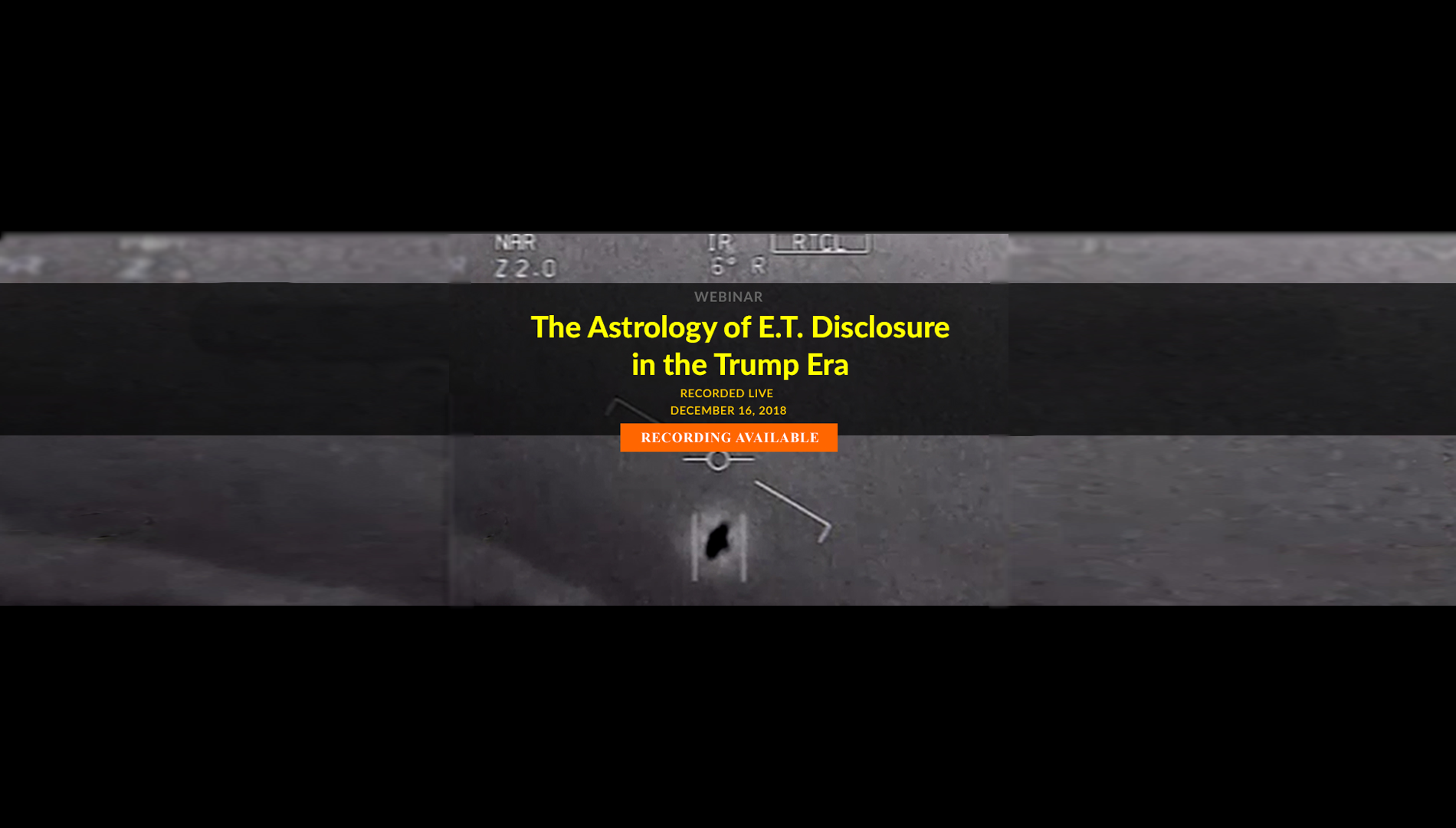 In this webinar, we discuss the prospect of E.T. Disclosure and the clandestine nature of government secrecy and policies of denial, lies, and deception. We also discuss the current astrological mundane portents that augur the possibility of E.T. Disclosure within the current geopolitical landscape as well its possible impact on the collective and the course of human civilization. We will also address the "consciousness" and the paranormal aspects of this E.T. phenomenon to understanding this complex subject along with its implications for humanity’s future development.

A Webinar Presentation with a Wide Scope and Depth of Profound Knowledge that Goes Beyond Regular Astrology and a Politically Nonpartisan, Unbiased, Centrist Approach to the Intractable Economic, Political, and Social Problems

An Elegant Synthesis of My Research; the Research from Masters Like Johndro, Jayne, and Meridian; and Mundane Portents.

“The sheer amount of detail you presented was amazing. This webinar really focused me for the coming year/s...
It has given me a foundation on which to base some decisions, financial and life-changing.”
-M.C., Global Outlook 2019 Webinar Attendee
~
“Very well prepared and presented.
You did not need to be an astrologer to understand the information being put forward.”
-D.M., Global Outlook 2019 Webinar Attendee
~
“Brilliant and extremely informative presentation as to what is really is happening in the USA and throughout the world.
I now have a much better understanding of where we are going, like it or not.
The more information one has, the better chance of making a better decision.”
-ATTENDEE, Global Outlook 2019 Webinar

Webinars by the Mundane Astrologer with an
86% Accuracy Track Record for the U.S. General and Midterm Elections since 2008

Get Informed and Get Ready for these Tumultuous Years Ahead

Register for the Webinar

Register at the links above.

Attend the live webinar to ask questions or watch the recording on-demand in the Member Area.

Everyone who registers gets
lifetime access to the webinar
recording in the Member Area.

Revolutionize Your Year Ahead

Keep the larger perspective as you
make more informed decisions
that will impact your life!

Don’t get caught by surprise. Get informed and get prepared.