Over 126 Talismans Created for International Clients

Created and used under the correct astrological influences,
a talisman is one of the most powerful metaphysical tools available.

By working with a talisman, you begin to move ever closer to fulfilling your soul's code and calling,
achieving your goals while learning the karmic lessons for growth and greater consciousness.

“Over time it became apparent to me that the reason these talismans weren't like what I was used to
and that the selection was far more limited than I had originally thought prudent, was because
these weren't just talismans that were picked at good times, or even great times,
these were chosen at radically exceptional times of casting.” 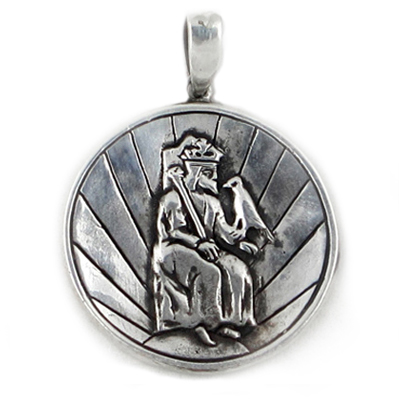 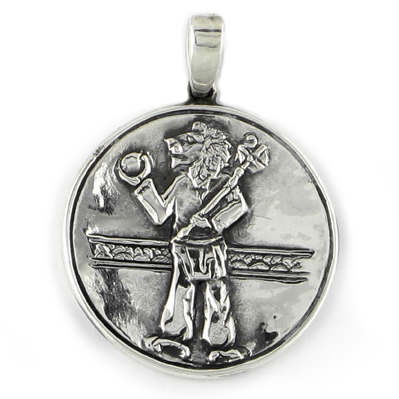 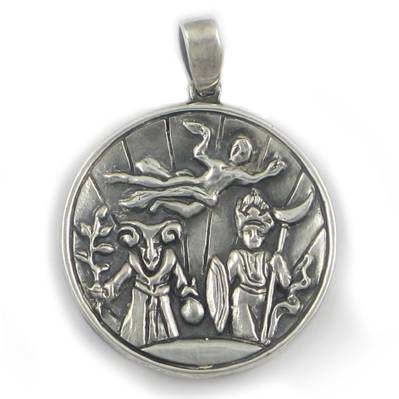 CARDINAL CLIMAX SUN TALISMAN
Personal power and confidence. Take bold but calculated risk. Express your personal “truth” in a more authentic manner. Become more open to new possibilities and perspectives, and radical solutions to problems with the confidence to act on them.

“I also fell in love for the first time in a few years. At the same time, my previously vigorous appetite was greatly reduced,
and my figure became the slimmest figure in my life, succeeding in dieting without difficulty (losing 5 kg!).
Also, my taste in clothes has changed completely, and I shun unattractive clothes and have started to wear more attractive feminine clothes.

In May, things started to happen, things that I had wanted to for a long time, to act on, felt I wanted,
and I immediately started taking action. To give an example, the quality of the people who I was around at work and in private improved,
and our exchanges became warmer. And people who I had thought were interesting and was interested to get to know better,
our interactions have deepened. And even if it doesn’t work out, I did it anyway!

Also, before, I was not good at communication, but after the talisman I was not frightened to talk to people and I was able to enjoy conversation.

I still have the feeling that I am still in the midst of transformation even now... I realize that various waves are coming in daily life.
I am looking forward to seeing what will happen in the future.”

More talisman client testimonials.
Testimonials are from clients who have gone through the talisman process with William Stickevers. Results may vary.

Invest in Your Personal Transformation

Get a Talisman Diagnosis Consultation

Choose the best astrological talisman according to your natal horoscope and specific objectives and goals.

Part of what makes these talismans so powerful is my coaching process to help you clarify your talisman vision.

Work with Your Talisman

All of my talismans include a 7-day ritual kit for you to connect with your talisman and vision.

Be Open to the Talisman Effects and Influence

Keep the larger perspective as changes (some subtle, some massive) manifest.

“I have received advice from astrology from William Stickevers for about a year.
Based on my horoscope, he suggested using a Talisman to utilize the energy of the planet.

Talismans have been found to be very effective and a wonderful tool for me in achieving my goals and
leading things to completion. It was especially powerful for a romantic relationship.

I had been dating regularly for two years, but I was always disappointed with the men I was meeting,
so I was alone. After that period, I used the Venus Talisman. Soon after I started using the Venus Talisman, I became sociable,
and opportunities to meet people increased. Additionally, from friends to strangers, I was able to have a lot of fun with anyone I met.

Three weeks after I started using the Venus Talisman, I met a man with all that I wanted for my marriage partner.
Six months later we got engaged. I am planning to use other planetary talismans as a tool for improving my destiny in other areas from now on.”

More talisman client testimonials.
Testimonials are from clients who have gone through the talisman process with William Stickevers. Results may vary.