William Stickevers is an astrological consultant, hypnotist, life coach, and business strategist, advising clients from 28 countries for over three decades with strategy and insight to live a more fulfilled life according to their soul's code and calling.

William is a sought-after speaker and radio show guest, appearing on Coast To Coast AM with George Noory ten times (including the 2019 annual predictions show and 2020 Election Special), The Unexplained with talkRADIO UK's Howard Hughes, Beyond Reality Radio with Jason Hawes and JV Johnson, and shows focused on astrology, self-improvement, cutting-edge and esoteric news, and more.

William counsels and advises clients in all areas of life, from business to finance to personal matters, with expertise few astrologers have on the economy, transpersonal psychology, and effective strategy.

William is one of the few Western astrologers to advise hundreds of clients in Japan, traveling to Tokyo and Yokohama regularly from 1996 to 2013.  He was also invited to speak at two prestigious Funai Media events on the economic and political future of Japan and UFOs and the national security state.

William gave his lecture “The Economic and Political Future of the United States based on the Barbault Planetary Cyclic Index” at the United Astrology Conference (UAC) in Chicago on in May 2018. UAC is the largest and most prestigious international astrology conference, taking place every 4-6 years.

William's highly anticipated annual forecast webinars are available for purchase. His 6th annual Global Outlook 2022 Webinar will take place in two parts: Part 1: Geopolitical on February 5, 2022 and Part 2: Financial on February 12, 2022. The annual Global Outlook webinars are comprehensive, focusing on the global landscape of geopolitics and finance, and consistently receive rave reviews. Since October 2019, William has been presenting 2 monthly webinars with Q&A session to his Global Transformation Astrology membership, to inform, educate, and empower his members with advanced analysis and forecasts of real world economies, finance, and geopolitics from an archetypal and global astrological perspective. In March 2021, William launched his Crypto Astrology Group membership, with twice monthly webinars and a resource library to give members a high-level perspective on Bitcoin, DeFi, and the Crypto Ecosystem without the hype, euphoria, FOMO, and fear that is often found in other non-astrological crypto groups.

Full list of radio show and podcast appearances 2008 to present

Beyond Reality Radio with Jason Hawes and JV Johnson
January 22, 2019

TRUMPZILLA: Why Donald Trump was the Uranus-Pluto Dark Horse of the 2016 U.S. Election
January 1, 2017 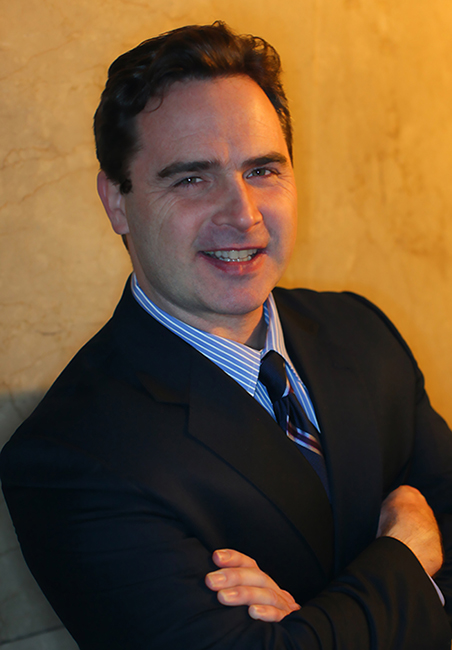